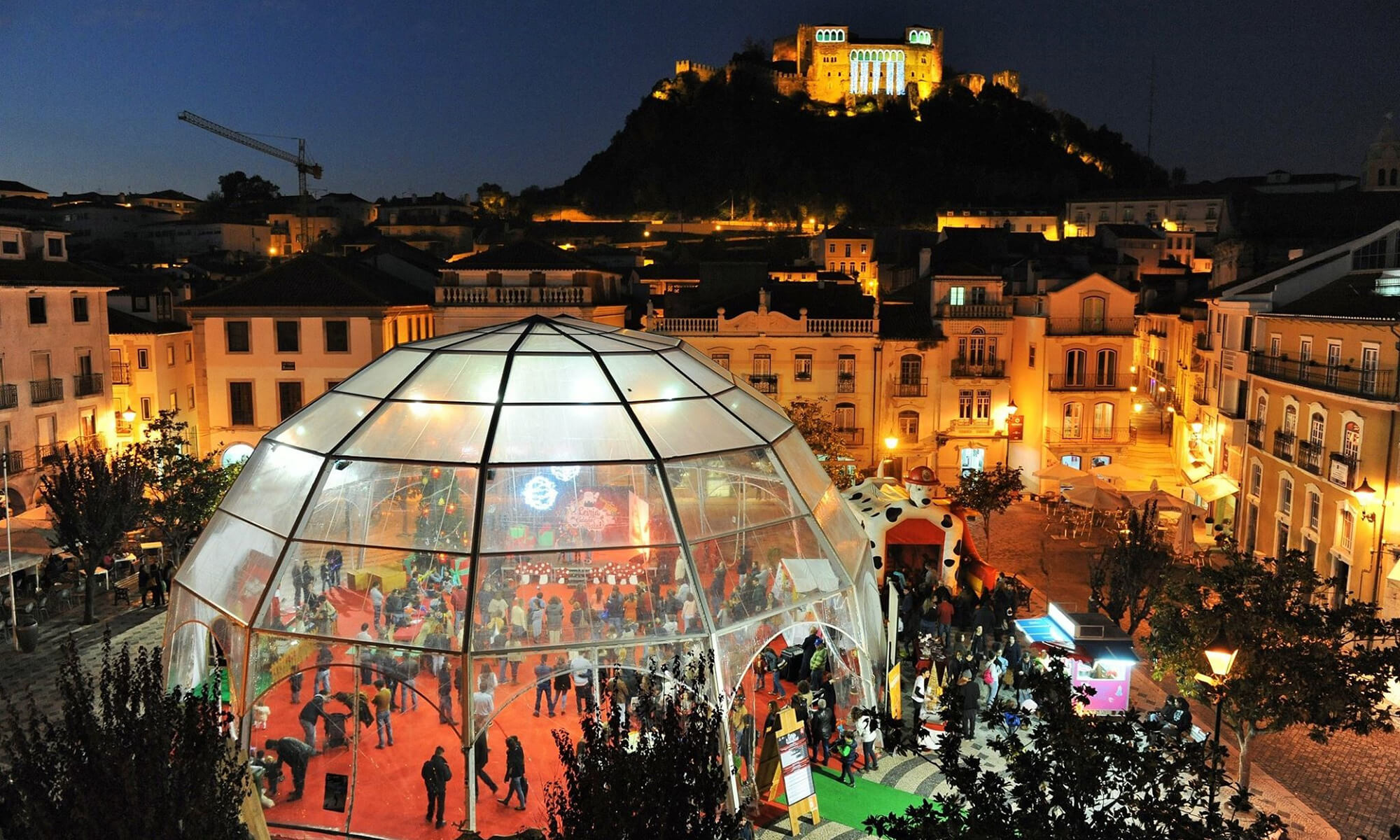 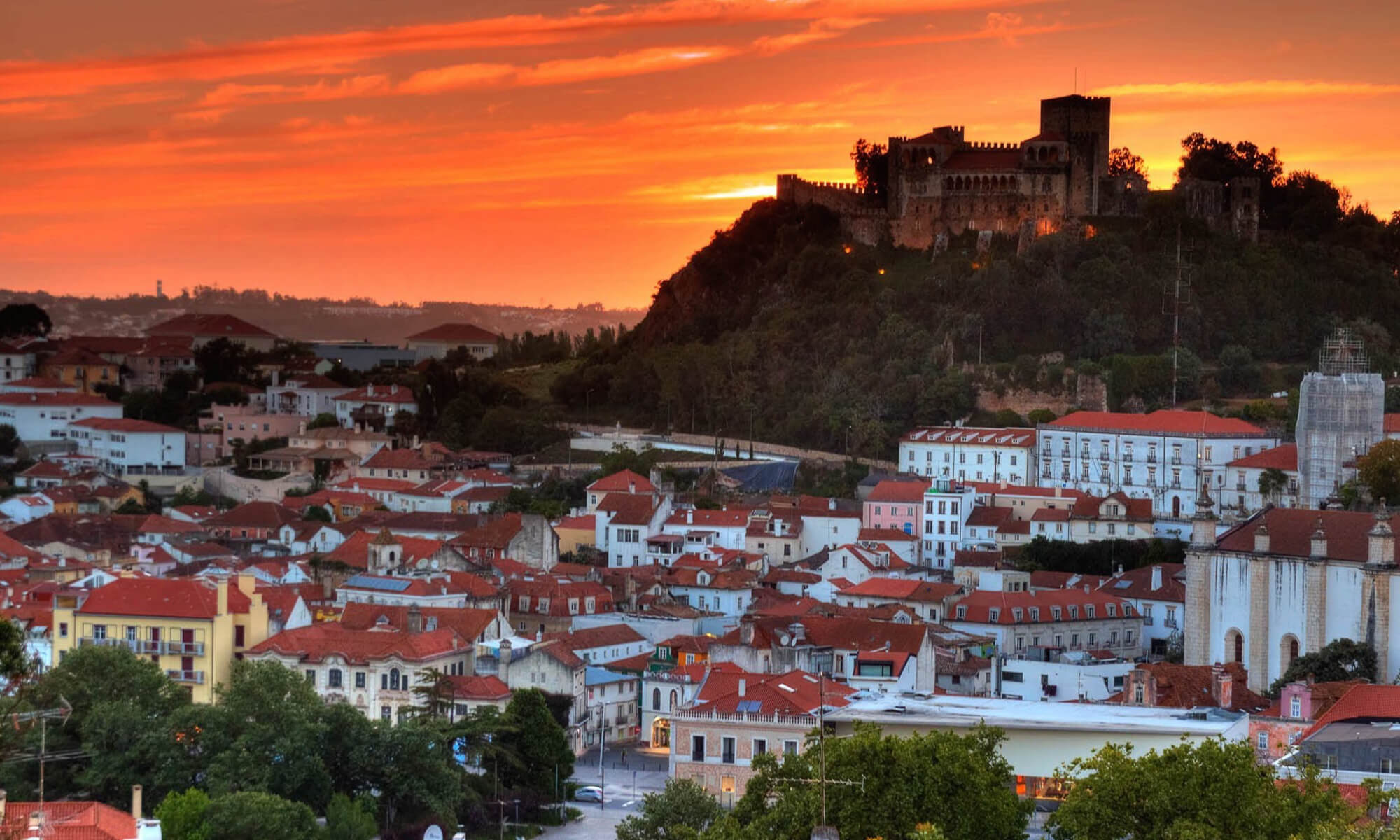 For Dom Afonso Henriques, the first Christian conqueror of Leiria in 1135 and the founder of its castle, the town was the advance guard for his strategy of conquering Santarém, Sintra and Lisbon from the Moors, which took place in 1147.

For more than fifty years, Leiria would once again be subject to the devastating sporadic attacks of the Moorish forces and its definitive conquest only took place in the reign of Dom Sancho I at the end of the 12th century, with the king awarding the town a charter in 1195.

In 1254, Dom Afonso III held his first Cortes (parliament) here, attended by the representatives of all the kingdom’s boroughs, an event that was considered extremely important in the history of Portugal, for it was the first time that the common people had been allowed to express their opinions and make representations to the king.

In the 14th century, Dom Dinis and in particular his wife, the Queen Saint Isabel, resided in the castle on several occasions, perhaps because they considered this to be a pleasant place to live with its sweeping views over the charming countryside all around.

The king’s reign was particularly marked by the planting of the Leiria pine-forest all along the coastal strip in order to protect the sand dunes from erosion. Its maritime pines were to provide the timber and pitch used in the building of Portuguese ships, especially during the period of the Discoveries, and even today this immense patch of green is a very pleasant place for a country walk.

Of all the parliaments convened by the Portuguese kings in Leiria, the most tragic session was the one that was held in 1438, summoned by the king Dom Duarte to discuss the handing over of Ceuta to the Moors in exchange for the release of his brother the Holy Infante, Dom Fernando, who was imprisoned in Tangier. The parliament voted for the sacrifice of the Infante in exchange for retaining possession of the Moroccan stronghold, and the king, overcome by grief, died shortly afterwards.

The city spread outside the walls of its mediaeval castle, the first phase of its growth being marked by the building of the Romanesque Igreja de São Pedro, followed by the building of the cathedral and the Igreja da Misericórdia in the 16th century. The city then spread all the way down to the River Lis and various religious buildings were built on its tree-lined banks.

Yet it was only in the 19th century that the city of Leiria entered upon its next real phase of development with the firm establishment of its bourgeoisie, very well portrayed by Eça de Queirós, who set his novel “The Crime of Padre Amaro” here. But, above all, the major influence on Leiria’s development was the work of the architect Ernesto Korrodi, which greatly enhanced the appearance of the city. Since then and until the present day, the modern and somewhat disorganised spread of new buildings and streets has again changed the face of the city, transforming it into an expanding industrial centre.